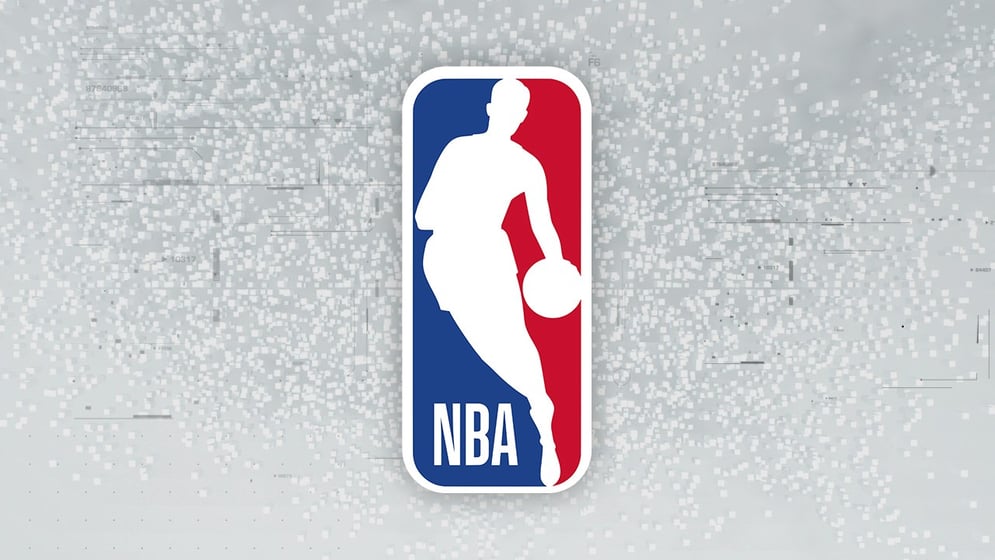 This is for violating the league injury reporting rules for their handling of Joel Embiid's injury leading up to the Sixers' Game 3 win over the Miami Heat.  The NBA says the 76ers did not disclose his participation status in an accurate and timely manner."  Embiid was listed as out for that game, then he was named as part of the starting lineup about a half-hour before the game tipped off.